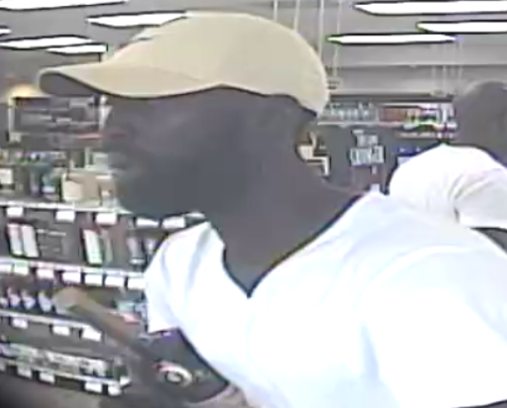 On 9/7/22 at ABC Lynnhaven Parkway, the suspect selected multiple bottles of liquor and brazenly walked out of the store. He was seen leaving in an older model, black, 4-door Chevy Sedan. 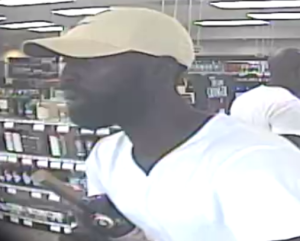 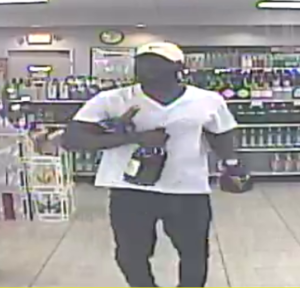