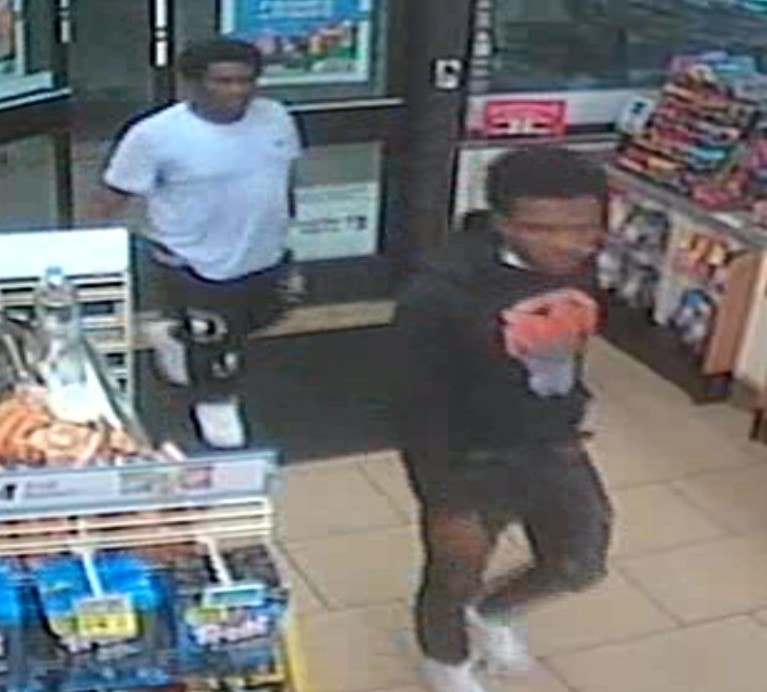 One male Suspect has been identified and arrested.  White SUV has been located and impounded.   Identity of the other two suspects still needs to be made.

On 9/13/22 in the 800 block of S. Military Highway, a victim was followed, shot multiple times by unknown black males, and ultimately run over by the suspects. The vehicle is a newer model white Lincoln SUV. The vehicle sustained heavy front-end damage and is missing a headlight and other vehicle parts from the front of the vehicle. The vehicle was observed fleeing north on S. Military Highway towards Norfolk. Other suspects in the dark sedan were seen shooting towards the victim and the Lincoln SUV. 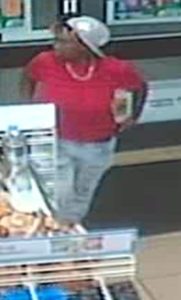 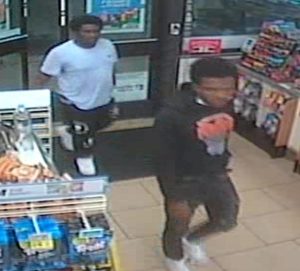 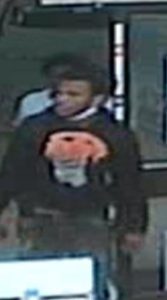 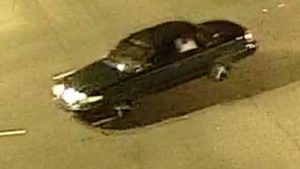