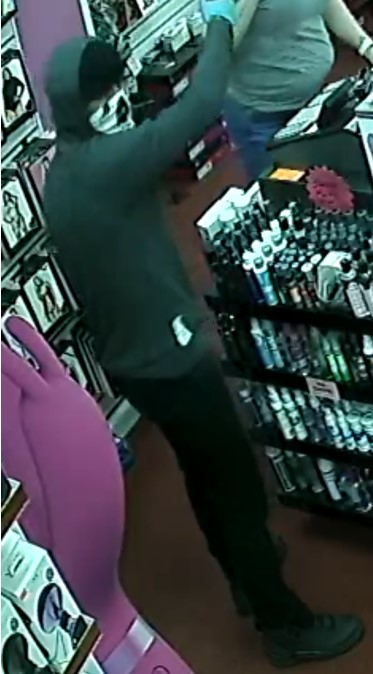 On 8/28/22, the two suspects arrived at the Pink Banana Boutique, 352 Newtown Road, in an older model dark gray Ford Escape with Virginia tag last four #7645. They exited the passenger doors of the vehicle. The two suspects entered the building and demanded money from the register and the safe. The suspects fled the scene with approximately $2,000 from the register and the safe which contained approximately $5,000. While the two suspects were inside, the suspect vehicle backed up closer to the business and waited until the suspects got in, then drove on Newtown towards Virginia Beach Blvd. The suspects were armed with handguns and at least one had an extended magazine. 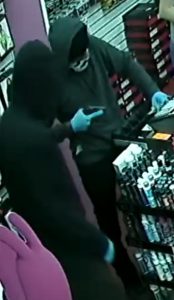 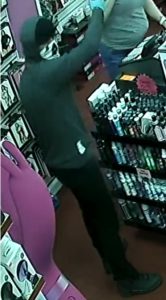 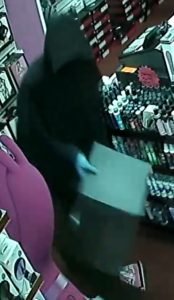 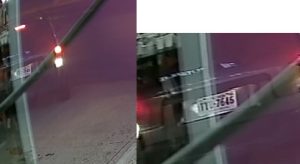 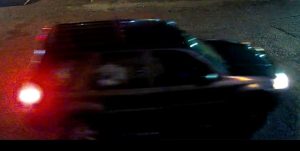