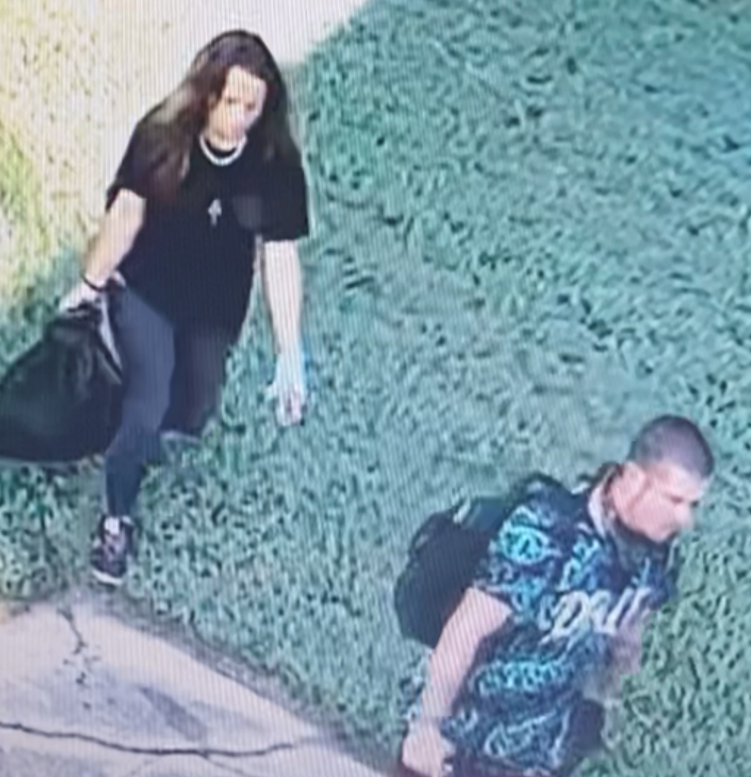 UPDATE, BOTH SUSPECTS HAVE BEEN IDENTIFIED AND HAVE A WARRANT FOR THEIR ARREST.   THE MALE DALE GAUVIN HAS BEEN ARRESTED,  THE FEMALE IS STILL AT LARGE.   On 9/17/22 on Dahlia Drive, Green Run Homes athletic field, a male and female are seen on camera walking up to the building. The male suspect goes out of camera view and then re-emerges as he’s climbing onto the second-story deck area. He attempted to gain access into the building by opening windows, which was unsuccessful. He attempted to gain access to the second-story door utilizing an unknown tool. The male suspect was able to kick in the door which set off the alarm system. Both suspects are then seen fleeing from the building. 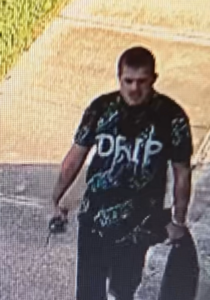 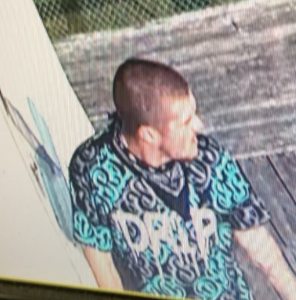 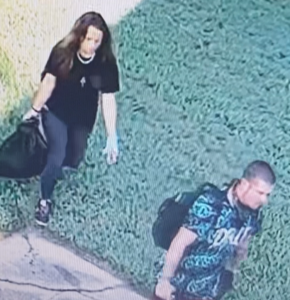