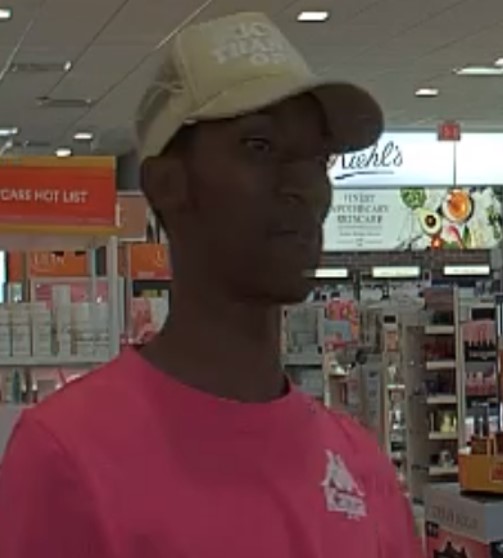 On 7/29/22, the pictured suspects entered the Ulta Beauty Supply at Hilltop Plaza, selected $1,200 in merchandise, and left the store without paying. When confronted by the manager in the parking lot, the black male insinuated that he had a gun, threatened to shoot the victim, and reached to his waistband. The suspects fled in a vehicle and one suspect has been identified.

On 6/29/22, the same male suspect entered the Ulta store with the identified female, selected over $7,000 of merchandise, and left the store without paying in the same vehicle. 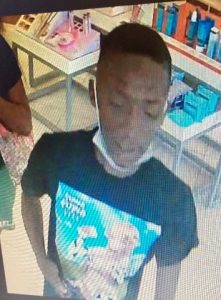 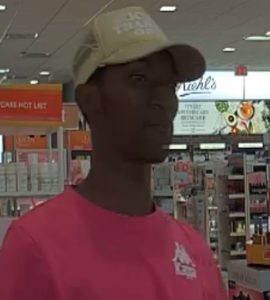 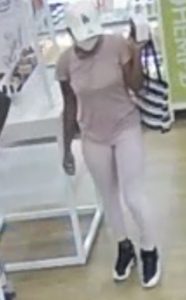 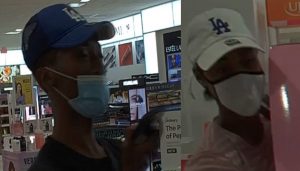