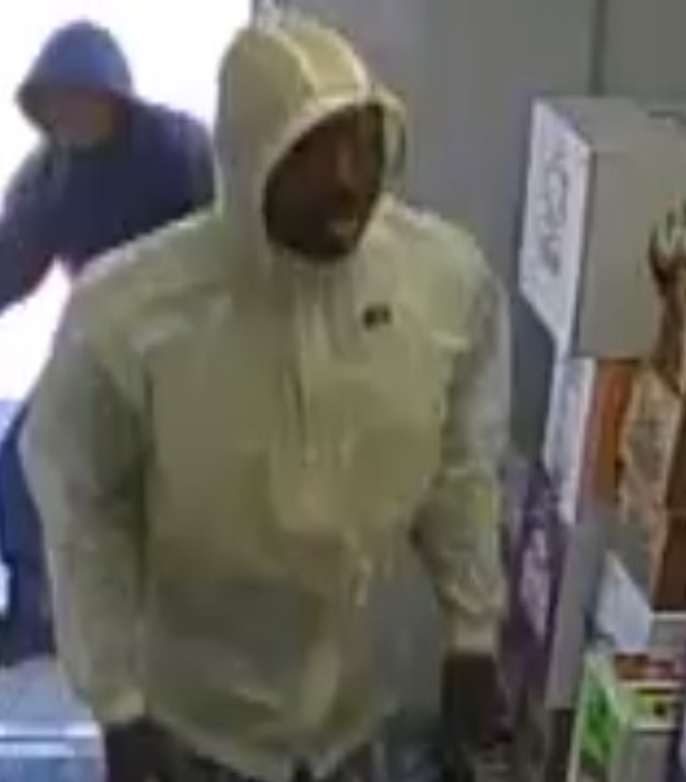 On 10/9/22, at the ABC Store on Holland Road, which had just opened for the day, two male suspects entered the store and proceeded to the rear storeroom. One male suspect opened the rear fire-exit door and there were two other suspects waiting at the rear of the store. The group began to take multiple cases of Hennessy, Casamigo, Don Julio type of tequila and brandy. The group took one bottle of Patron tequila. The group stole 166 bottles of alcohol totaling $8415.34. All four suspects appear to be young black males in their 20’s. 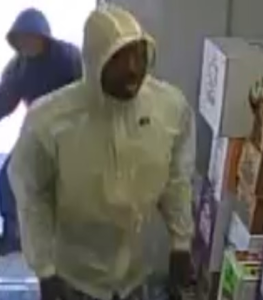