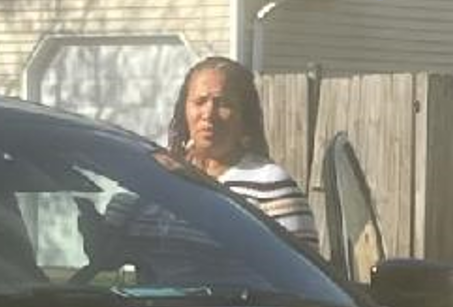 On 11/12/22, Garfield Avenue / Bancroft Dr., Victim in case 2022-073251 found that his 2015 Ford Taurus had been stolen.  It was later learned that the stolen vehicle had been involved in a hit & run accident a few streets over when the suspects disregarded a stop sign while fleeing with the stolen vehicle.  The victim of the hit & run was able to obtain this photo of the suspect driver. 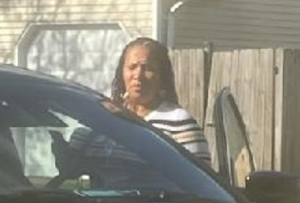