SUSPECTS HAVE BEEN IDENTIFIED; THE FEMALE HAS BEEN ARRESTED FOR HER MULTIPLE ABC LARCENIES.  On 8/3/22, the pictured male and female entered the ABC store on Independence Blvd. and concealed multiple bottles of tequila and 2 bottles of vodka. The male concealed a bottle of alcohol down his pants, and the female concealed numerous bottles in a blue tote. They left in a black Ford Fusion, VA tag BLF3021. Tags come back as a sold vehicle with no other information. 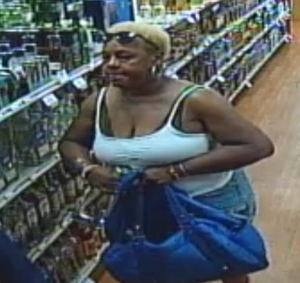 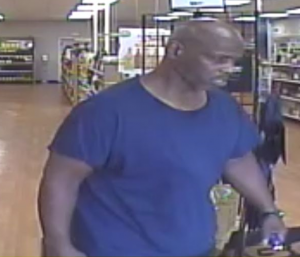