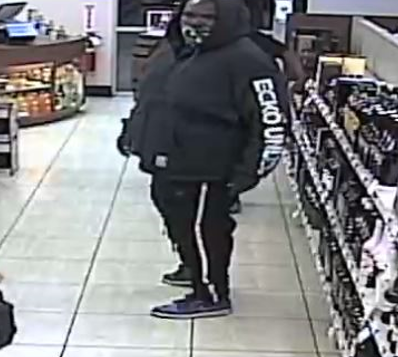 On 1/4/23 at ABC Northampton, the heavyset male wearing a camo face mask selected 4 bottles of Hennessey, 2 bottles of cognac, and placed them on the counter. He was with an older black male wearing all black. The older male set 2 bottles of Patron and a bottle of vodka on the counter. The heavyset male took the Hennessey and cognac and left the store without paying. The older male attempted to pay for the Patron and vodka, but his card didn’t go through. He left but did not steal anything. 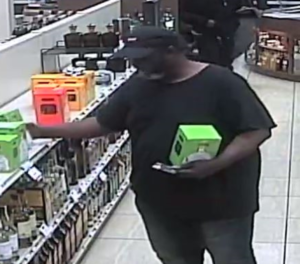 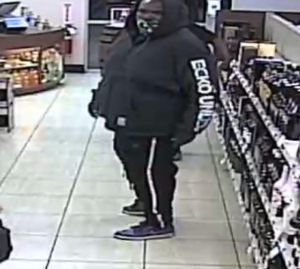 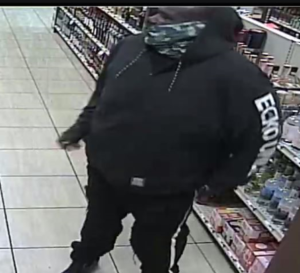