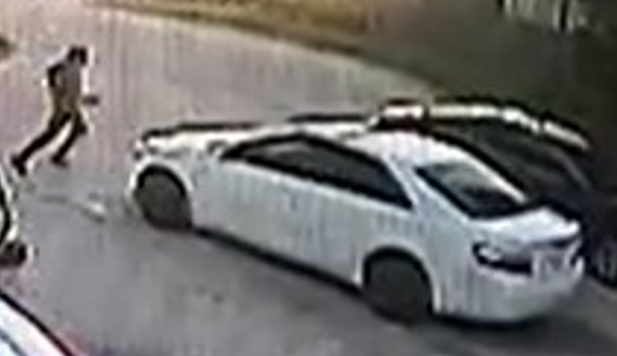 On 8/20/22, at 7:46 p.m., ECCS received a 911 call for a robbery in the 5000 block of University Place. Police units responded. The victim stated that earlier she walked to 7-Eleven and went between the buildings of her complex when she observed the suspects hanging out on the side of the building. She stated that when she was walking back, she saw the suspects in the same area. She noticed immediately someone approaching her from behind. She stated that she went inside quickly to close her front door, but the suspects were able to push their way into her residence. The suspects pointed their handguns at her and ordered her into the kitchen area where they told her to dump her two coin buckets containing $380 into their dark nylon bag. Both suspects opened and exited her rear sliding door. They fled on foot towards the 7-Eleven. 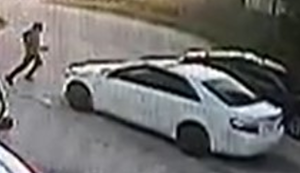 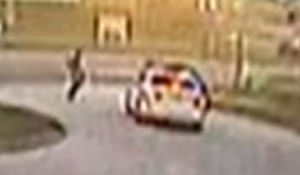