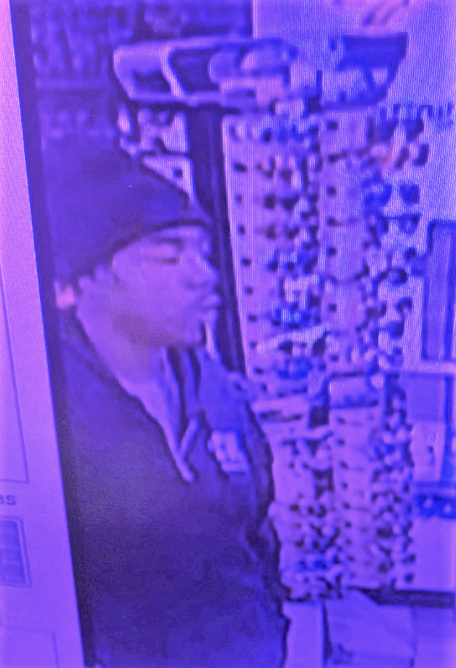 The male pictured is a suspect reference to a shooting that took place in the 7-Eleven parking lot located at 130 Newtown Road. He was involved in a verbal altercation with one of the victims. The suspect made a comment towards her children while she walked into the 7-Eleven. The suspect continued the altercation after she exited the store. The suspect produced a firearm and began to fire at the victim and her children. Several rounds struck two vehicles that were parked in front of the 7-Eleven. The other two victims were seated in the vehicles when the suspect began shooting. The suspect is known to frequent the 7-Eleven and the surrounding area. He is also known to frequent the downtown area of Norfolk. 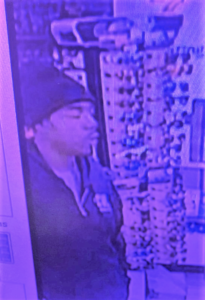