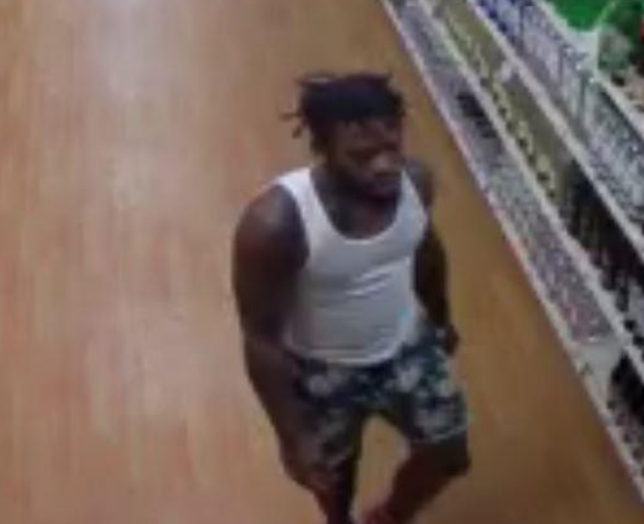 On 8/16/22, the pictured males entered the ABC store located at 1067 Independence Blvd. and stole several bottles of liquor.

These are suspects in several other ABC larcenies throughout the city. 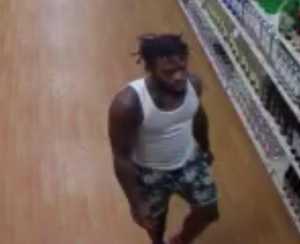 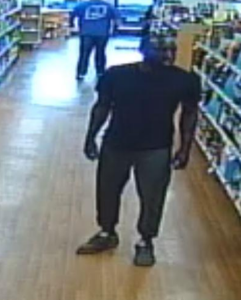