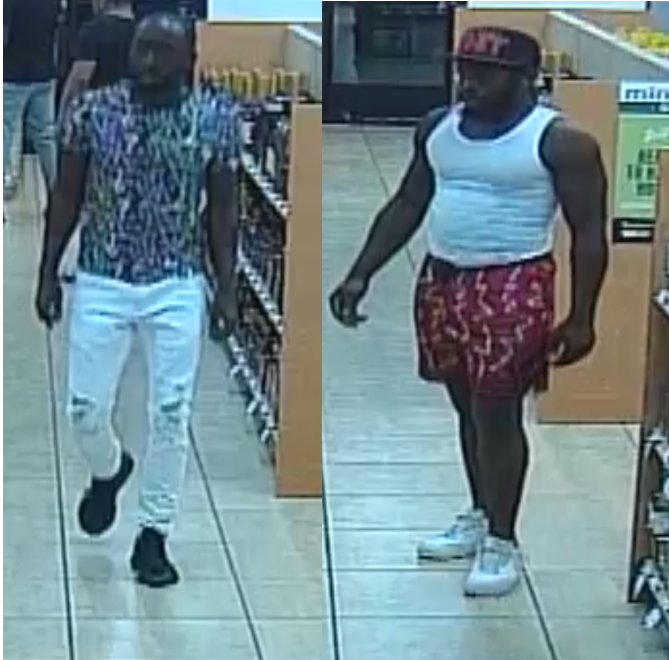 On 8/18/22, the pictured suspects entered the ABC store located at 4334 Holland Road and stole several bottles of liquor. They are suspects in several other cases.