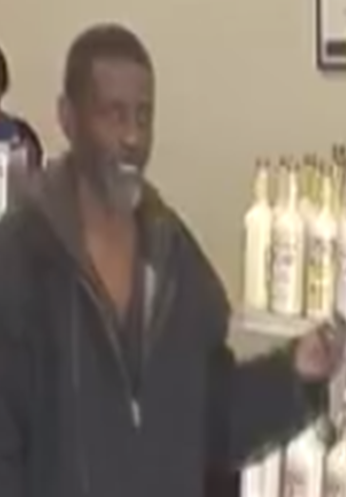 UPDATE SUSPECT HAS BEEN IDENTIFIED AND ARRESTED.

On 11/15/22, suspect entered ABC store on Birdneck Road and concealed two bottles of liquor valued at $72 total. Suspect pretended to attempt to purchase other bottles of alcohol before leaving the store with unpaid merchandise. Suspect did this two times, once at 11:00 and the second time at 3:21. On both occasions suspect entered the store with a second subject whose involvement is unknown. During the second incident, the two individuals were seen arriving in a black van being driven by a white female with brown hair. Suspects left in this vehicle and were observed traveling southbound on Birdneck Road. Possible suspect vehicle was captured on city cameras turning east on Virginia Beach Boulevard and turned off the boulevard between the cameras at Seabridge Road and Cypress Avenue. Complainant stated that she has seen suspect before and he may be homeless in the area of Birdneck Road. 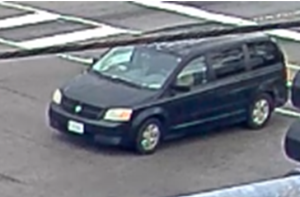 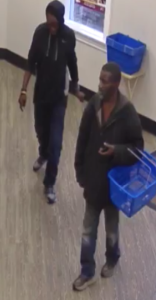 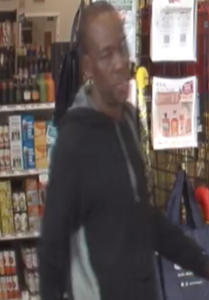 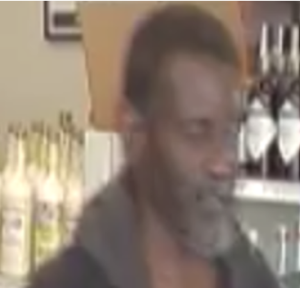 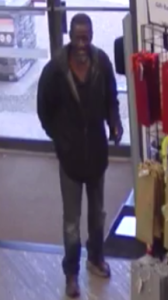 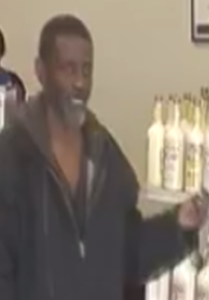