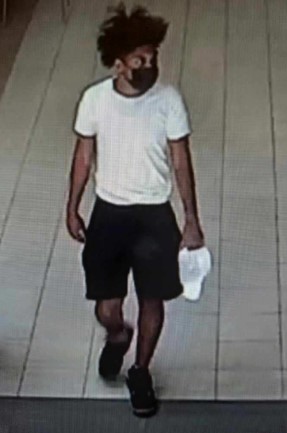 On 8/4/22, the pictured individual acted as if he was making a purchase of three iPhone 13s at the Apple store on Lynnhaven Parkway. While engaging with the clerk, a second suspect came from behind and grabbed the phones away from the victim after a brief moment of the victim attempting to maintain control of the phones. Both the suspects fled on foot from the mall. At this time, only a photo of one of the suspects is available.  An update will be sent out when the second suspect’s photo is obtained. The individual in all 3 pictures is the same.  He obtained a new shirt and put it on just before the incident. 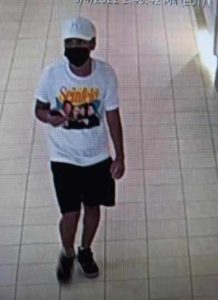 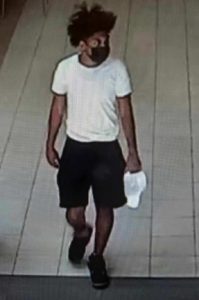 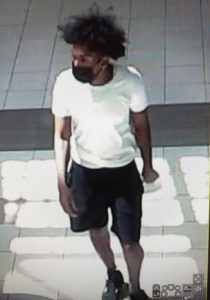