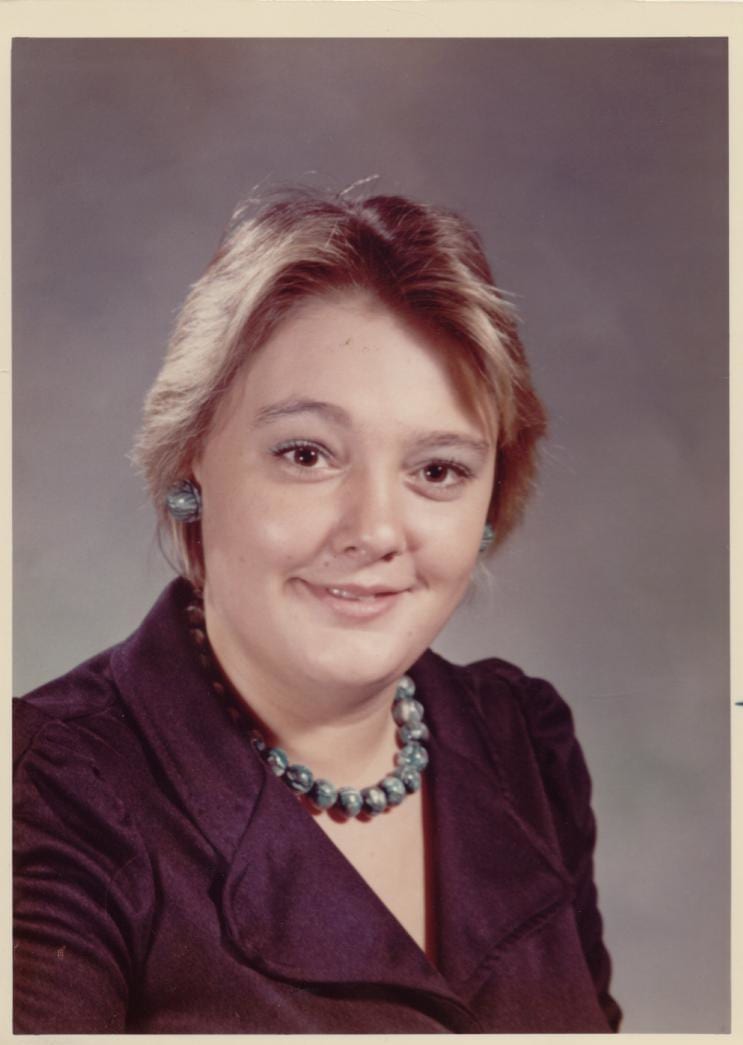 Last seen in fishing boat headed towards the Chesapeake Light Tower.The fishermen, riding in boats no longer than 17 feet, left Lynnhaven Inlet on Saturday about 7 a.m. and were due back before dark. During the day, a storm blew through Hampton Roads, creating 10- to 12-foot seas. 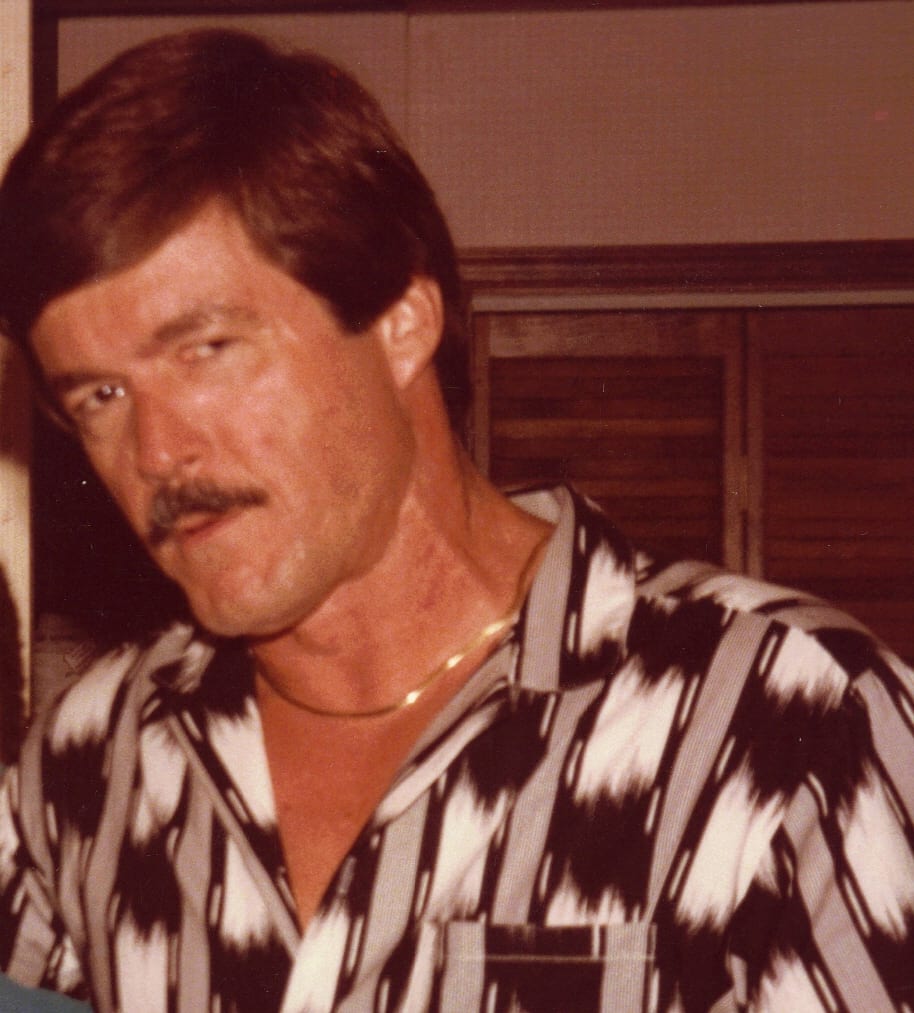 It was reported that on 11/22/84 at 2220 hrs, victim stated he was enroute to Richmond VA and would return the next afternoon. Complainant was advised later in the week that victim did not arrive in Richmond. Victim has not been heard from since.

Victim last heard from on 03/17/82. Victim moved out of a motel he was staying at and did not return to his mother’s residence in Florida. Mother sent money via Western Union to victim so that he could travel to Texas to retrieve his stolen van that had been located. Victim has not been heard from since.

Marcia Estelle Remick was last seen on June 9, 1979 when she told a roommate that she was going to visit a friend at the ocean front. She never arrived. Marcia’s usual mode of travel was either on foot or by hitchhiking. During the investigation, there were rumors that the victim was in Florida, however, this information has never been confirmed. 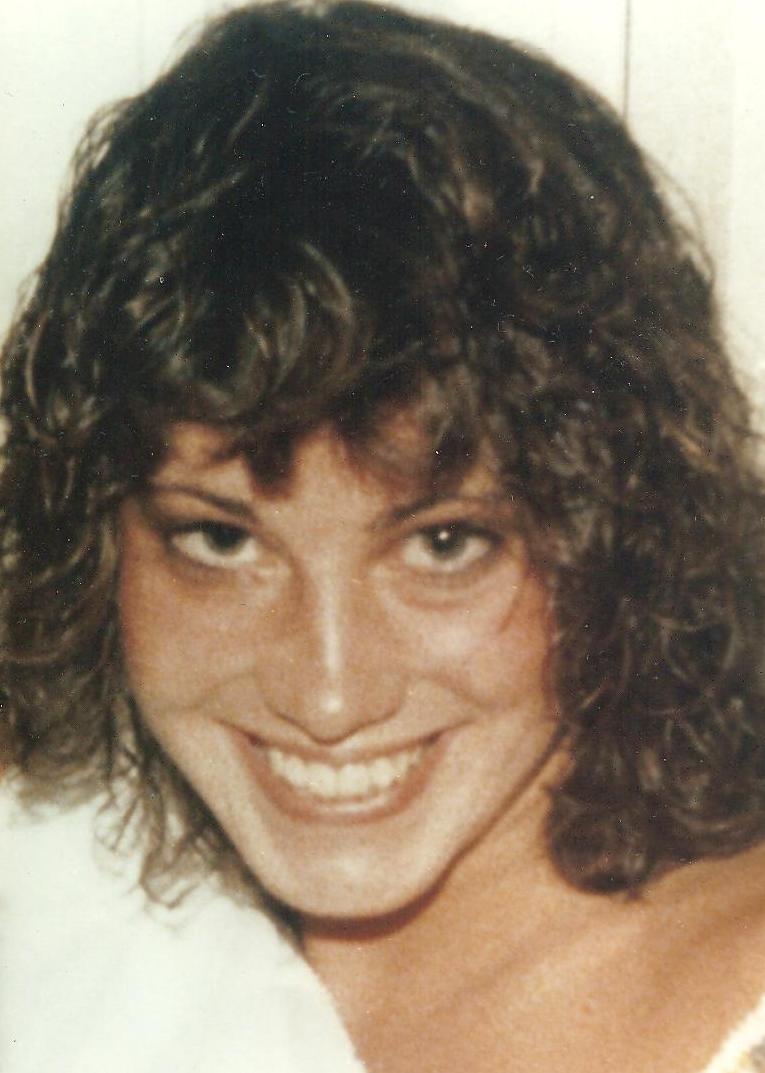 Monaco and her older sister lived in Derby, Connecticut in 1978. They took a vacation trip south to Virginia Beach, Virginia on August 20, the day after Monaco’s eighteenth birthday, and registered at the Aloha Motel on 15th Street. They planned to stay in Virginia for a week.

Monaco was last seen at 1:00 a.m. August 23, when she left her sister and began walking to a bar called Peabody’s, where she had arranged a date with a bartender. The bar was six blocks away from the hotel. Witnesses saw Monaco get into a car on Pacific Avenue; the vehicle reportedly contained four or five men. She never arrived for her date and has never been heard from again.