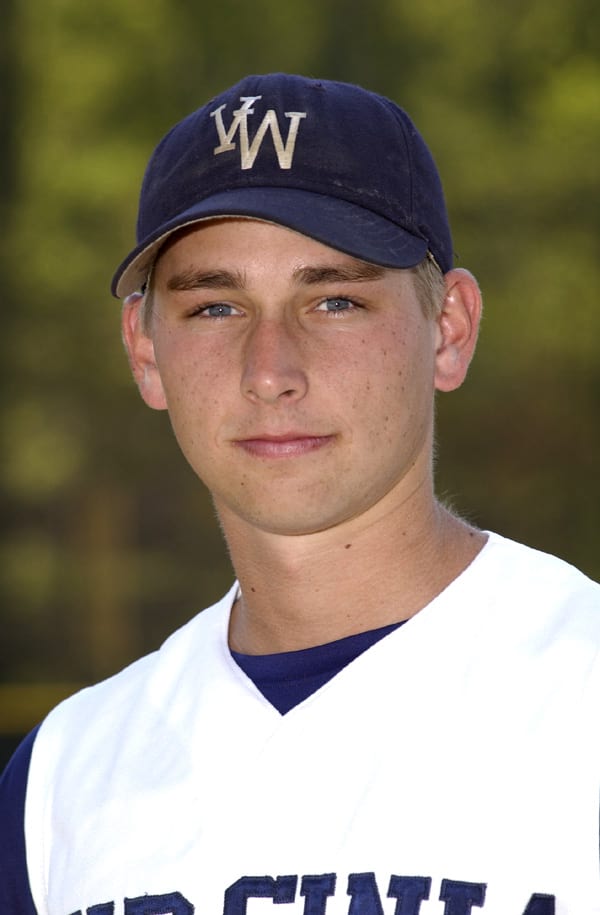 On Thursday, September 25, 2003 at approximately 2:30 am, gunfire erupted in the 4600 block of Downeast Court in the North Beach Apartment complex.  Police and Rescue found a man lying inside the door of one of the apartments suffering from a gunshot wound.  He had died where he was found.  Michael’s body was transported to the State Medical Examiner’s Office where the autopsy proved he had died from a gunshot wound.  The manner of death was ruled a homicide.
Investigators believe the victim answered a knock at his door and when he opened the door he was shot.  Michael was a student and baseball player at Virginia Wesleyan College and was from Newport News.
Michael Snapp was a 19 year old white male who had blue eyes, short brown hair, 5’ 11’’ tall, weighing 173 pounds.